If you haven’t already heard the terms ‘Peppol’ and ‘eInvoicing’, you’ll be hearing a lot more about them in coming months.

The Australian Government has adopted the Peppol (Pan-European Public Procurement Online) framework for eInvoicing and mandated that all Commonwealth agencies adopt eInvoicing by 1 July 2022.

The government first flagged its intentions to adopt Peppol in 2019 and has been working with the New Zealand Government on a joint approach. Peppol has since become a central pillar of the Australian Government’s digital business plan designed to transform the nation into a leading digital economy by 2030.

Other government jurisdictions and the private sector are expected to follow as part of a wholesale shift to eInvoicing for B2B transactions.

The Peppol framework is not new. It’s been widely used in public procurement in Europe since 2011 when it was first piloted. Its aim was to simplify electronic procurement across borders by developing common technology standards that would increase efficiencies and reduce costs.

Seventeen European countries were involved in the 2011 Peppol pilot but it was the Norwegian Government that was first to mandate that all suppliers selling to it from 1 July 2012 must send their invoices electronically through Peppol.

Other governments have quickly followed and it is now an accepted eInvoicing platform for more than 30 countries including Germany, Ireland and Italy. Outside Europe, Japan is considering Peppol as the nationwide eInvoicing standard and Singapore’s national eInvoicing initiative is based on Peppol. The US and Canada have also foreshadowed the development of Peppol-based eInvoicing.

In Australia, the Australian Taxation Office is the Peppol Authority with responsibility for overseeing Australia’s eInvoicing framework but the ATO notes that “eInvoices do not go through or are viewed by the ATO”.

What’s the difference between eInvoicing and digital invoicing?

eInvoices are directly transacted between the accounting systems of purchasers and suppliers utilising an agreed and unified format.

The benefits of eInvoicing through Peppol

Being able to exchange invoice information between accounting systems offers a range of benefits to both purchasers and suppliers. These include:

The Australian Government also expects that there will be downstream benefits from introducing Peppol, including greater productivity in the economy and increased tax transparency and compliance as well as the ability for businesses of all different sizes to get paid quickly.

How does it work?

In simple terms, Peppol is a software platform for transferring invoices between suppliers and purchasers.

To access Peppol, you must first register to get a unique Peppol ID number. Registration is free.

Then, when you transfer an invoice through the Peppol platform, the receiver can easily identify you or your company by your Peppol ID.

In summary the basic process for CBS customers using our Access Point involves:

It’s important to understand that you can’t register for an ID at Peppol directly.

You’ll need to register through a Peppol access point. Access point providers are responsible for transforming documents to meet Peppol protocols, standards and regulations and to ensure they reach recipients correctly.

As an Australian adopter of Peppol, Canon Business Services ANZ (CBS) is well-placed to advise you on the Peppol registration process.

The CBS solution provides customers with a full end to end invoice processing service that will manage the capture of the required invoice formats, extraction and validation of data and transmission to any ERP system.
By working with CBS to get your finance team eInvoicing ready, you can count on:

Level up your automated accounts payable with Peppol-eInvoicing

That means no matter the format of your invoices, our AAP solution seamlessly applies all of your business rules and routes invoices through the right workflows, reducing processing delays, eliminating high-cost invoice handling and meeting all of your compliance commitments.

Reduce risk while speeding up time-to-value with BPA

Business process automation (BPA) doesn’t have to be inherently risky. Here’s how to reduce risk while also speeding up your time-to-value with BPA. 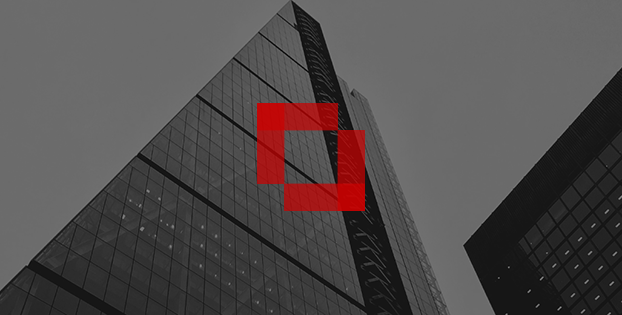 Investing in your cloud security capabilities may not seem like a top priority, but it could put your company at risk. Read on to see why you can't afford to wait. 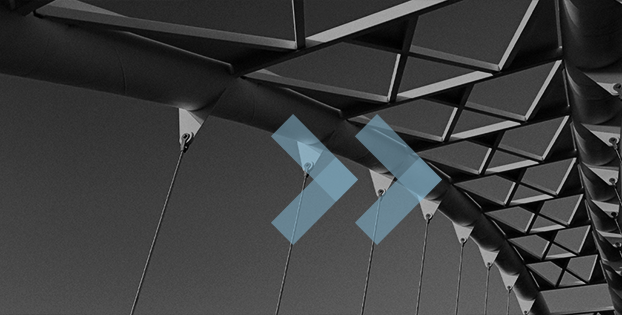 Business process automation isn't just about efficiency. Read on to learn how developing a BPA strategy can help drive growth and scale at your company.

Data security is a top priority in process optimisation strategy

As you plan your business process optimisation strategy, data security must be a top priority. Read on to learn what it takes to keep your information secure.

Payroll and 12 other financial processes to outsource

IT leaders have faced unprecedented challenges in recent years. But what comes next? See predictions for the next 3 years from Canon Business Services.

Enterprise digital transformation has accelerated rapidly in the past few years. Now that things are calming down, what's next for your IT roadmap?

IT support services aren’t your core business, so stop doing it

If IT support services aren’t your business, why are you providing them in-house? Read on for how your company can answer this critical question.

10 signs that you need to start outsourcing for your business

Here are the 10 Signs that you need to start outsourcing for your business. Read full article here.

Here are the 5 steps you business can take to optimise workflow management and reduced operational costs. Learn more here.